Hello fellow air bud fans today I will be reviewing the large version of the air bud plush from seventh inning fetch. After years and years of looking for one I finally was able to obtain one via eBay. This is larger than the standard size plushes which really helps it’s stand out among the collection. 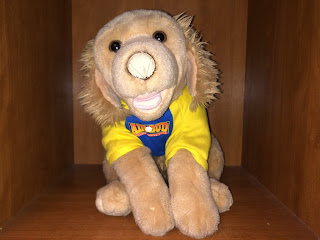 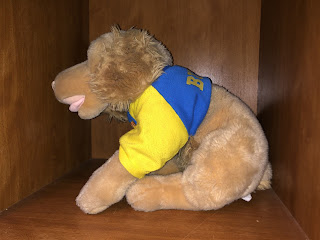 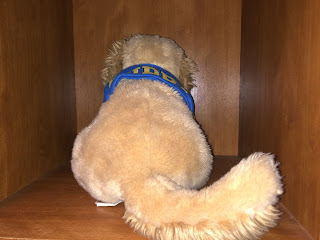 As you can see mine has lost the black coloring on its nose but I would say that is it’s only flaw. It has the same inaccuracy as the small version as far as what he is wearing goes but it still looks great. Here is a picture comparing the two. 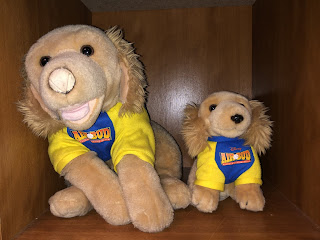 If you can get your hands on one than I would completely recommend picking up one for the shrine/collection but as I stated previously these are very hard to come by. My final rating for this plush is 10/10. 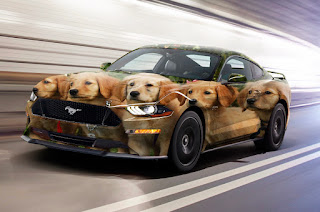