Is there going to be a 6th Air Bud film?

In October of last year multiple sites reported that a 6th Air Bud film had begun development. While the sites that reported this aren’t the most reliable it does seem that it may be a possibility. While it is odd to think that a sequel would begin development 15 years after the previous entry in the series there is a chance. It would reportedly release in 2020 so there is still time before official word of the film would be announced to the public but we can hope. Personally I hope that the rumor is true as I would love to return to the Air Bud Cinematic Universe. Something that makes me less inclined to believe that it is happening is that a series is also said to be in development. I feel it is less likely for a series to release than a movie. In the end we won’t know until we receive official conformation one way or another. 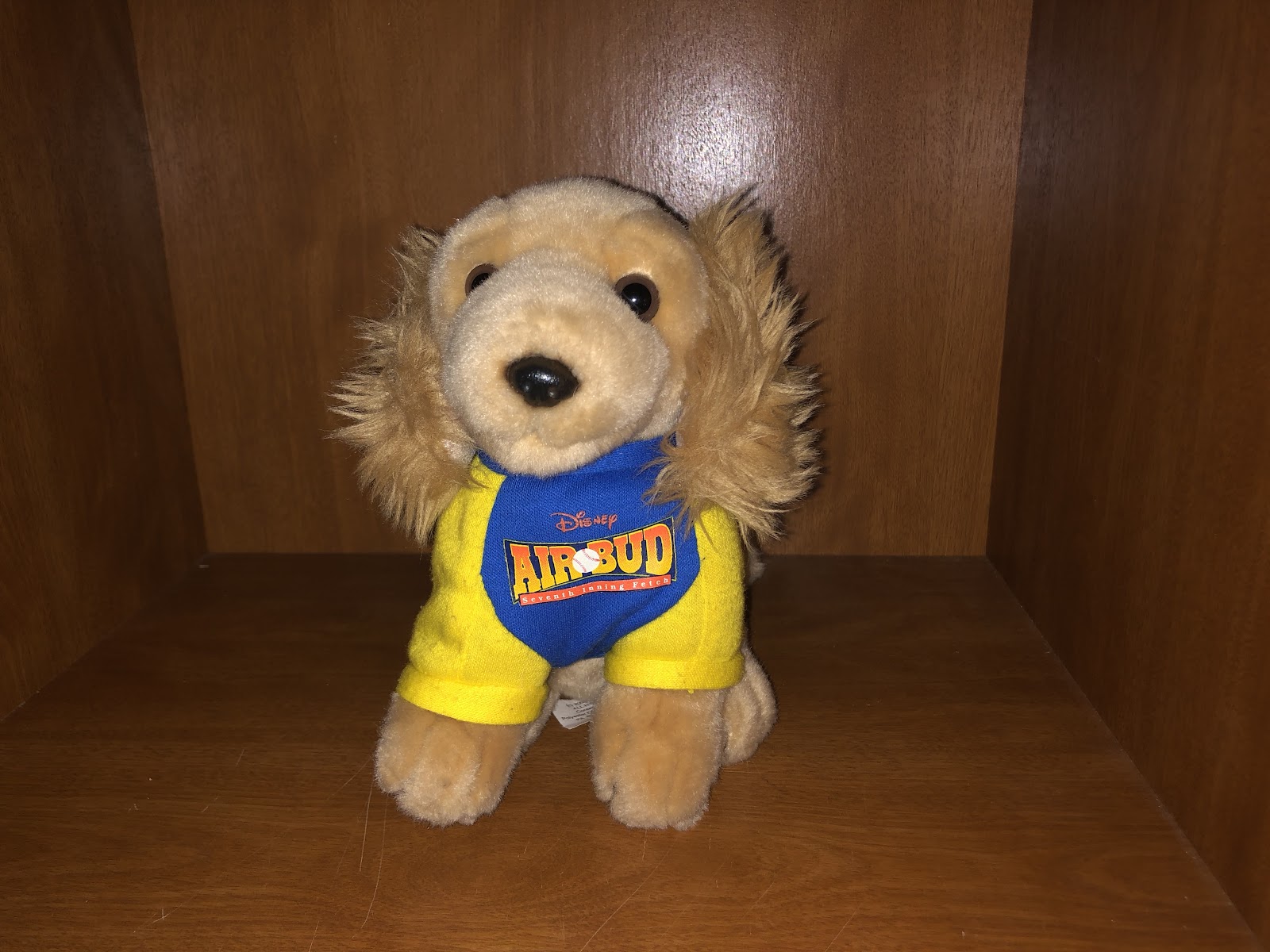